UK based readers of my blog will know all about the snow that is being dumped on us – and in Reading/Caversham it is is getting worse. For the rest of you here are some photos. Note that these were taken earlier today: more has fallen and current snow fall is 8/10! 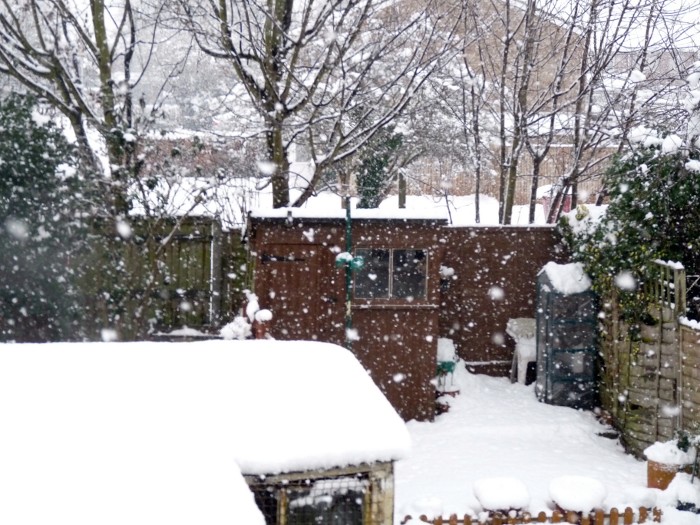 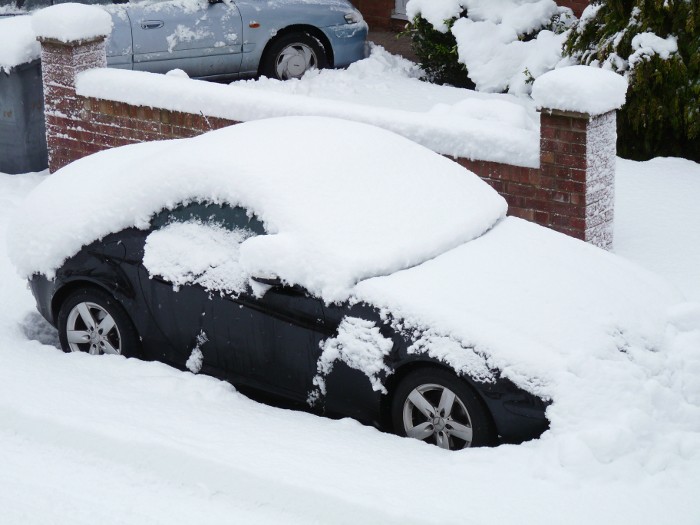 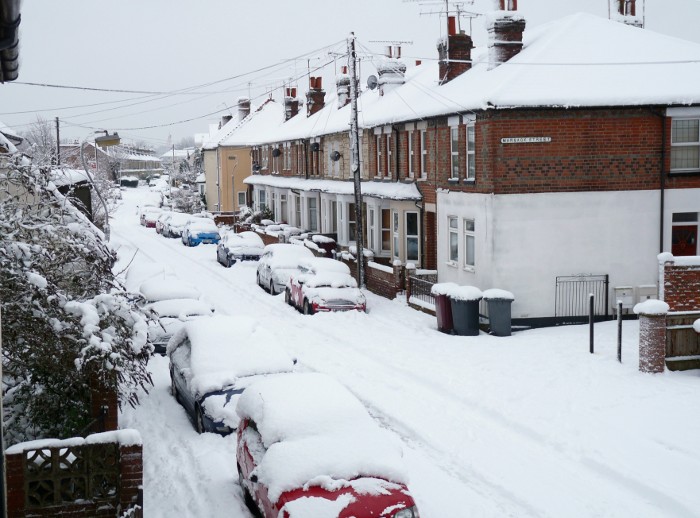 Heavy snow hit us overnight in Caversham and as I write the fluffy white stuff is still falling. From my office window I can see through a gap in the houses opposite the traffic on Briants Avenue and there have been no buses, or indeed any traffic at all. Our local radio stations provide good general information and updates on the weather, roads and public services but #rdg in Twitter is by far the best source of detailed local news. So today I was paying extra attention to the #rdg column in my Tweetdeck and spotted that one of Reading Borough’s councillors, @CllrDaisyBenson, is on Twitter. A couple of tweets later she informed me that three of her Lib Dem colleagues are on Twitter and about the same time I found the CllrTweeps web site – Finding and following the UK’s Tweeting councillors at http://www.cllrtweeps.com/.

The list was started by @CllrTweeps who is @JamesCousins. The project is currently being developed by James Cousins and @DafyddBach. Not surprisingly the wonderful @Liz_Azyan has been involved with the list and is credited with identifying a lot of the councillors.

You can search the list by council, party and “tweeps” – an alphabetical list of tweeting councillors.If you are a tweeting UK councillor and not on the list details of how to add your user name are at http://www.cllrtweeps.com/about/

If  you are interested in monitoring how the snow is progressing across the UK Ben Marsh has compiled a Google-Twitter mashup to map tweets tagged with #uksnow. Twitter users have been using #uksnow for reports on the amount of snowfall and travel disruption that they encounter. If they also include the first part of their postcode and marks out of 10 for the amount of snowfall their tweet is automatically added to a Google map.  The site updates every minute.